John Walker's first introduction to the industry started with the FMC / Harris Bacon Group, working as a trainee Sales Person.

It was from over 15 years experience working with Harris' (Vale of Mowbray), that enabled him to start his own company in 1981. The company was named White Rose Provisions.

The Company went through various changes in ownership and during this time was renamed Key Country Provisions Ltd.

In May 2000, John took over the role of Managing Director of Key Country Foods Ltd. Whilst the Dumeco Group wholly owned it in March 2001, John was involved in a management buy-out to purchase the shares of Key Country Provisions Ltd.

In May 2002, John renamed his company New Century Foods Ltd. 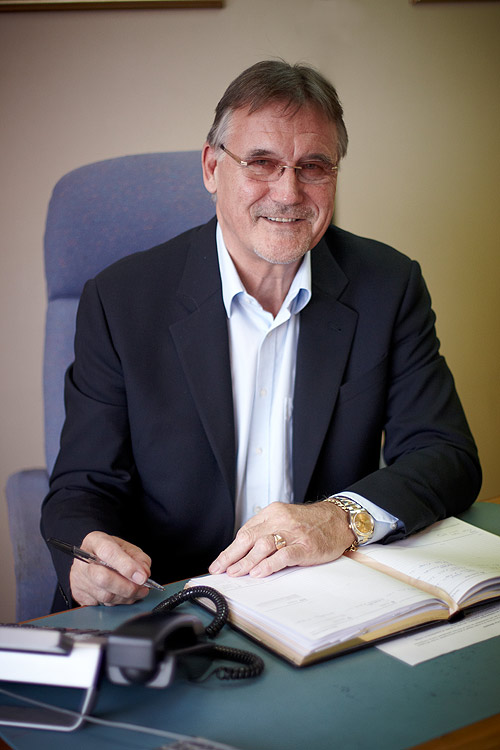 Today New Century Foods has a strong and experienced management team with a wealth of experience in the industry and long term commitment to the company. This strength has made a significant contribution to the company's growth and success.